Pere Aurell of Spain and German newcomer, Maria Koller, were the champions of the fifth race of the 2019 Migu Run Skyrunner® World Series today on the island of Madeira. Both athletes achieved their first victory at this pure skyrunning course after a tough and technical battle against some of the strongest names of the sport.

It was a day of pain, sweat and respect here on the Portuguese island of Madeira. The sixth edition of the Maderia Skyrace, saw the fall of a giant and the rise of a new star on a spectacular and challenging course of 55km with 4,100m vertical climb from sea to sky.

The men’s field included many big names in skyrunning but two, in particular, stood out. As soon as the race started, Dmitry Mityaev of Russia set the pace taking off at lightning speed with the equally powerful, Pere Aurell of Spain, hot on his heels – everyone was expecting a battle of two beasts.

After a climb of 1,400m, the men arrived at the first summit of the day with Mityaev in the lead. One minute behind was Weston Hill of New Zealand followed closely by Aurell, who had dropped back into 3rd position. French runner, Beñat Marmisolle, was in fourth.

By the time the pack of men hit km 13, Marmisolle had climbed into second position behind Mityaev. Aurrell was less than a minute behind still looking strong and Italian runner, Dani Jung, had managed to catch up and join the leading group.

Here, the athletes faced their next challenge: a new, risky and extremely technical section of via ferrata that would put their skyrunning capabilities to the test. In true skyrunning style, the leading men showed absolutely no sign of fear and rapidly scrambled up the rocky mountainside in the direction of Pico Ruivo, the highest peak of the island at 1,862m.

The chase continued until a cliffside section of the course between km 30 and 35. It was at this point that Mityaev, who later explained that he «had not recovered enough» after his recent second-place finish at the 74 km Transvulcania Ultramarathon three weeks ago, began to break down. This allowed the Spanish powerhouse, Aurell, now in second position, to seize his opportunity and overtake.

Mityaev, finally decided to call it a day at km 42. The hot favorite to win surprised everyone by dropping out just 13 km short of the finish line but explained that pain in his glute and leg became too much for him to continue. From here on out it was an easy win for Aurell. After a fifth place finish in 2017 and a DNF last year, he finally crossed the finish line in first place with a time of 6h06’01» – an achievement he now shares with wife, Ragna Debats, who won here in Madeira in 2018.

«I felt good from the beginning but I didn’t want to take any chances. Last year I also started strong but ended up having to drop out,» said the 2019 champion. «It was a great fight with Mityaev. We were always together, us two and Beñat, but in the downhill, I decided to take a risk and gain some advantage. This was my first race of the season and one I didn’t expect to win so it feels good.» 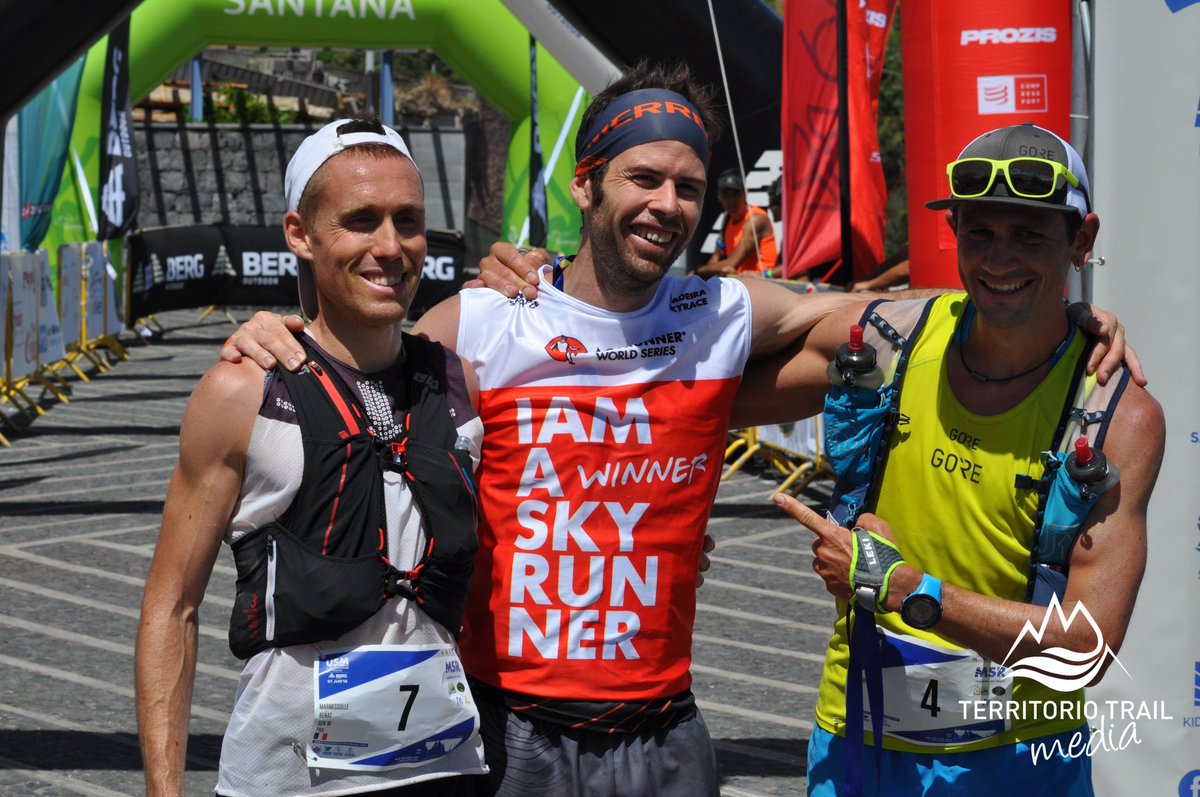 Mityaev later said that he was happy it was Aurell who won. «I respect him as an athlete and he deserved to win today. We are similar in some ways and I enjoy running with him. He’s a very strong and talented runner.»

In the women’s race, spectators looked on in astonishment when first-time skyrunner, Maria Koller of Germany, crossed the finish line in first position, beating elite favorites, Ekaterina Mityaeva of Russia and Takako Takamura of Japan with a time of 7h20’06».

«I came here with no expectations. Everyone told me how amazing Madeira is so I just wanted to see the course and enjoy running again as I was injured for a few months. It wasn’t until the second climb when someone told me I was in second position, that I realised how well I was doing. I felt good and had a lot of energy so I pushed and caught the first girl again at the third aid station.»

The young school teacher from Bavaria, Germany, comes from a background in short-distance sprinting but made the transition to mountain running in 2015. «I’ve done trail running before but this is my first Skyrace. Before today, it’s the only one I had planned for this year but these races are so rewarding and in the most sensational locations, I would like to do more in the future.»

Russian athlete and Dmitry Mityaev’s wife, Ekaterina Mityaeva, crossed the finish line in second place, 2’40» behind Koller – another solid performance for Mityaeva who also managed to maintained a top-three position for the duration of the race.

Casajuana managed to close the podium with a time of 7h34’02» followed by Japan’s toughest female skyrunner, Takako Takamura in 7h42’12» and Roser Espanol of Spain placed fifth after 7h53’17». 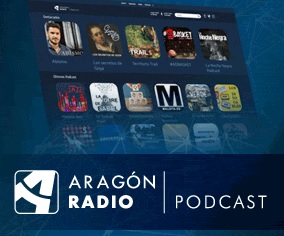 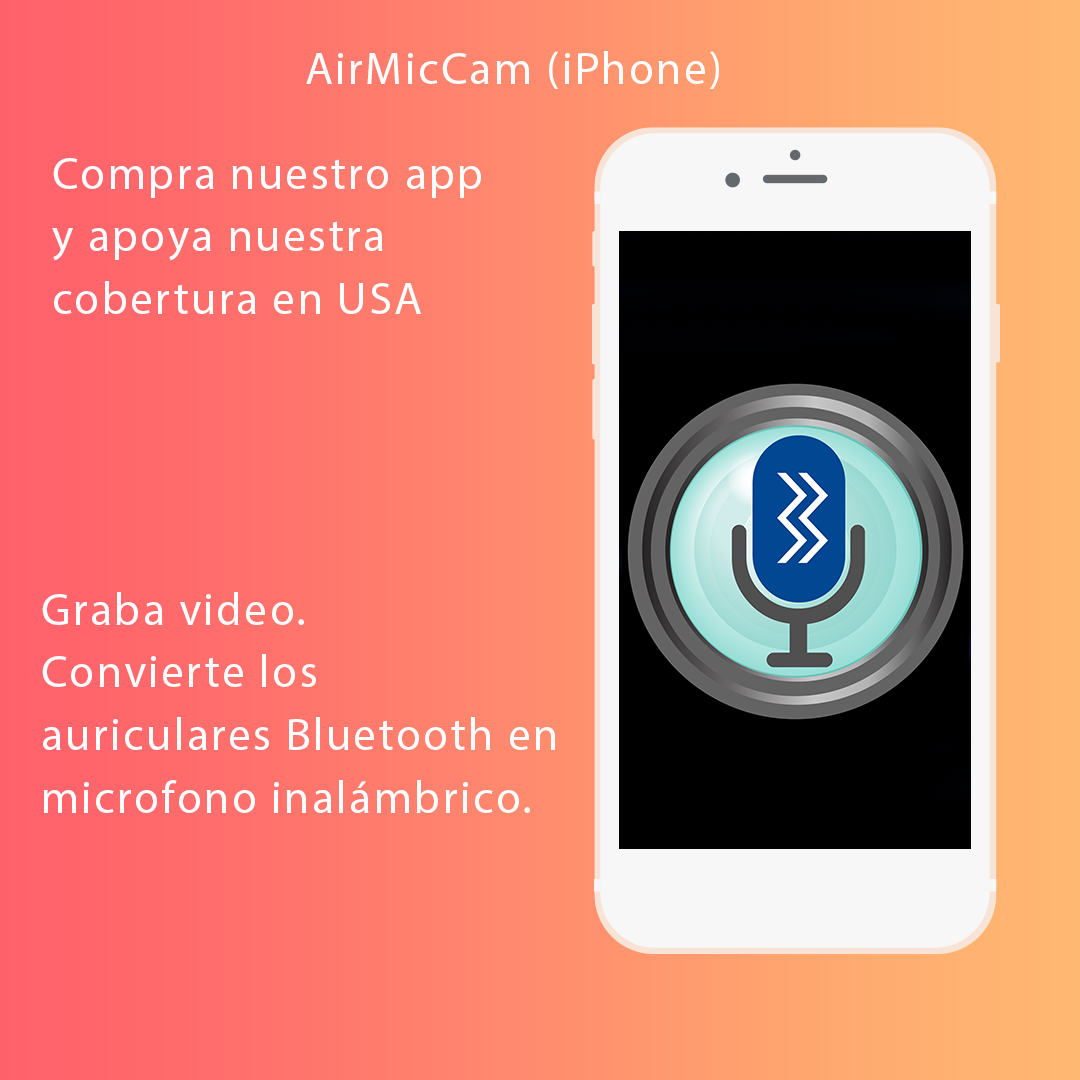